You are here: Home / Family / How To Survive Going From One Kid To Two

Parenting is the hardest job I have ever had! I know many say that, so I am not alone. I think the idea of going from one child to two was more overwhelming for me than the idea of having my first child. Here are my tips on how to survive going from one kid to two.

“You WILL love them the same, despite your fear. Your heart doesn’t split, it doubles in size.” -Kerry De Roque Guice

Related Posts:
15 Tips for New Parents
Dealing With Mom Guilt – 7 Tips to Ease the Burden
Tips for Moms Dealing with Anxiety and Depression

My fear of going from one child to two had nothing to do with my ability to take care of a child. I felt confident when it came to the care of the baby, the delivery, the breastfeeding, etc… We had our schedule, we knew what worked. Well, we knew what worked for ONE child.

How was I going to change my schedule to make it more productive and make room for another child? My emotions were also all over the place. The rational part of my brain knew that I would have enough love for both of my boys, but I worried that Nikola wouldn’t feel as loved or as special as he had felt for the last 2 years.

Given Lots of Advice

Strangely enough, I had been told that going from one kid to two is the hardest transition, even more so than going from zero to one and definitely more than going from two to three. I have also been told that anything after three is pretty much easy as pie and that you can really just keep going at that point. And, honestly, I kind of see how this might be the case now that I have two boys. I thought these people were crazy when they first told me this.

“When outnumbered, switch to a zone defense.” -Lisa Chu Biakanja

How To Survive Going From One Kid To Two

However, even with all the advice, I was given I still felt unprepared. Today, I want to share with you what I wish had been shared with me.

Expect a Change in Behavior in Child #1

I can’t predict exactly how your child will react because every single child is different, but I can tell you that they will react, no matter how big or how small, they will have a reaction. Some children completely lose it, some regress, and some love being a big brother or big sister. However, some would like you to send that baby back from where it came from!

My oldest loved having his baby brother around. He would just lay by him and watch him for long periods of time. The crying didn’t bother him, even at night and he wanted to hold him all the time. But he did regress a little on his independence. He started “needing” me more for things that before baby he demanded he could do on his own. He did have some adjustment issues with playing more by himself and the delay of my response time due to having another child around. But, overall, compared to some stories I have heard he adjusted pretty well.

Personally, I believe you get more and more laid back with each child you have. I am way more laid back with my second than I was with my first. I think it was because with my first everything was unknown. Mostly everything I encountered with my second, I had already been through with my first. Plus my second didn’t have the horrible colic like my first did, which was a big relief. I came to the conclusion that most things are minor and will most of the time work themselves out. Every situation that arose seemed so much larger the first time around because it was all knew and part of the unknown for me.

Be prepared. Things will get crazy! I mean, BANANAS! You might even feel like you are in the middle of an insane asylum from time to time. You will have both kids screaming at the top of their lungs at the exact same moment and you will have to be the grown-up and assess the situation and make the executive decision on which crisis needs to be handled first.

Sometimes I feel like a hostage negotiator. The older one will decide to throw a massive fit. I’m talking pulling out all the stops…and that is the very moment your baby decides to have the most disgusting blowout all over his playpen or tummy mat.

One particular night comes to mind, I got woken up by my 4-year-old coughing so bad that he started to vomit. Luckily, he grabbed the trash can that was by his bed quick enough. Then as I am giving him cough medicine and wiping his face with a warm rag, Sagan sits up in bed, looks at me, and says “my tummy hurts.” Then he vomits EVERYWHERE!! All over the bed and sheets. They will be sick together. They will vomit in unison and you will wonder how much more you can handle. This too shall pass.

Child #2 Worked Around my Schedule

I am a stay at home mom and with my first child, I worked my schedule/life around the schedule that I made for him. I didn’t have to go to work so my entire day was spent with him and we found what worked for us. For example, I would run the errands after his naps and he would be less grumpy.

My second kiddo had to learn to go with the flow. My schedule had to go ahead of his schedule because I have an older child that needs tending to. For example, when my oldest started pre-k. My youngest had to go with me to pick him up and drop him off, no matter how tired he was. Things had to get done.

“Babies are always more trouble than you thought and more wonderful.” -Charles Osgood

The truth of the matter is you get busier with each child you have, which means less downtime and alone time for you. I truly feel like I am busy all day long. Sleep, what is this word sleep that you speak of?

When you have your first newborn baby, you do have the option to nap when the baby is sleeping. I spent so many hours napping with my firstborn in our recliner. When you have two or more kids this isn’t, normally, an option. My oldest stopped naps at 4 years old, but even when he did I rarely was able to get them down to sleep at the same time so I always had at least one kid awake all day long. I have found more downtime since my oldest started school.

“You can learn many things from children. How much patience you have, for instance.” -Franklin P. Jones

Broken “Rules” and a New Normal

When we first brought home kiddo number 2, I found myself breaking a few of my “rules.” I was in survival mode and I was just trying to figure out how to make it work. For example, my oldest got to watch more TV than usual, have lunch on the floor or sitting by me on the couch, have more snacks in between meals, and had my phone more than usual.

This was more prominent in the beginning when I was nursing little brother on demand, sometimes every hour or two. I only had two hands, so I had to give my oldest something to keep him busy and keep him close enough to me that I could keep my eyes on him. You will find a new normal. A new normal will rise from the ashes of your previous life. You will find what works best for you and your kiddos and life will return to a new type of normalcy.

I hope you find my tips on how to survive going from one kid to two beneficial. However, here is the brutal truth. Your life will never be the same after adding another baby. Everything will be different. Mealtime looks different. Family time looks different. Household chores get done differently. But the beautiful thing is you won’t regret having another child. You will find beauty in your new life of chaos. One of the coolest things that I get to do is watch the bond between my two boys grow. I get to watch them become best friends, and that is a beautiful thing.

“There are no seven wonders of the world in the eyes of a child. There are seven million.” -Walt Streightiff

Related Posts:
15 Tips for New Parents
Dealing With Mom Guilt – 7 Tips to Ease the Burden
Tips for Moms Dealing with Anxiety and Depression

“But those who hope in the LORD will renew their strength. They will soar on wings like eagles; they will run and not grow weary, they will walk and not be faint.” Isaiah 40:31

This site uses Akismet to reduce spam. Learn how your comment data is processed. 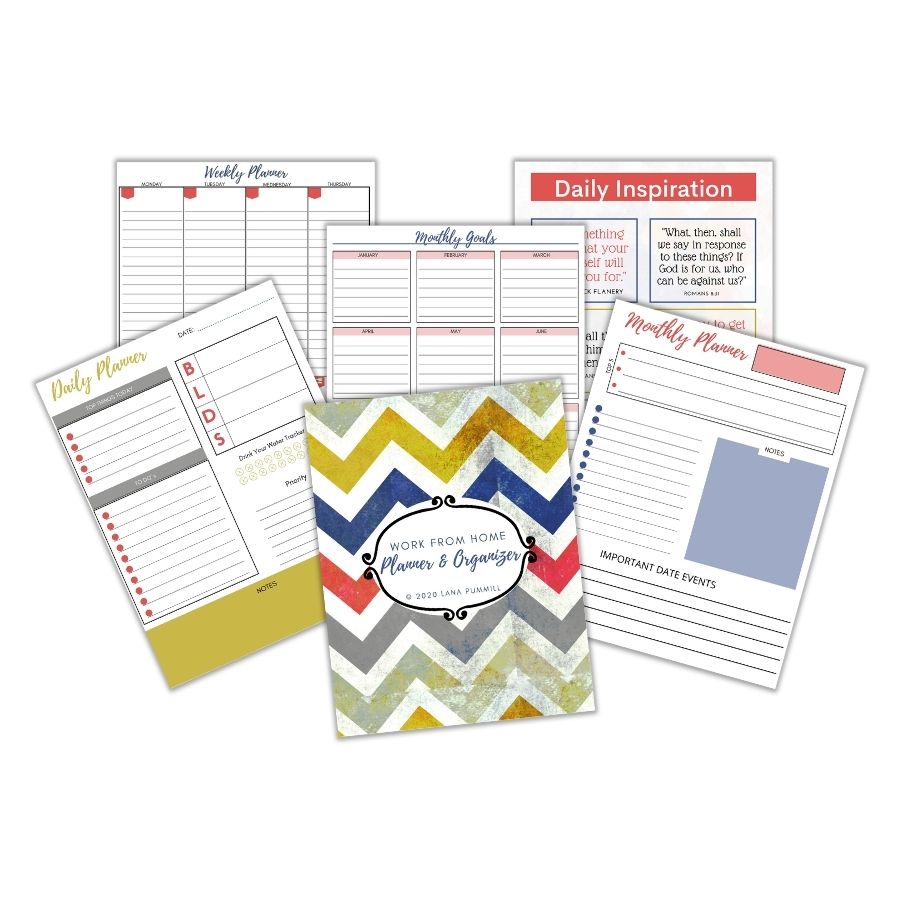 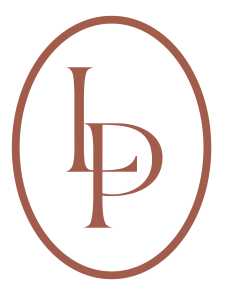 DO NOT SELL MY PERSONAL INFORMATION

Lana Pummill is a participant in the Amazon Services LLC Associates Program, an affiliate advertising program designed to provide a means for sites to earn advertising fees by advertising and linking to amazon.com.